Yes, my 2-year-old son uses my iPad, it’s pretty much his now.

My son is taking his time talking. I mean he talks…all the time. I just need to decipher exactly what he’s saying.  He just takes his time with his development and I love seeing him grow. When he turned 2, I started to download learning apps and little did I know he would jump right into it.

Our favorite apps to use are from the brand Originator. They have some of the best children’s learning programs I’ve ever seen. Honestly. The first time I opened the endless reader app my son’s eyes immediately lit up and it was love at first sight. At first, I was helping him navigate and spell words with him. Now, he does it mostly by himself. It’s incredible to see him grow in so many ways. Not only is he learning new words daily, but it’s a whole new independent world for him. Isaac is not a big talker yet, but his communication has opened so much since starting these children’s apps.

He pretty much navigates all of these by himself.

Aren’t you concerned it’s too much media for a toddler? My son has opened up an entirely new world of thinking, independence and a new set of skills in 6 weeks. I couldn’t be prouder of him. Now with everything comes moderation and boundaries, if he is doing the learning apps I let him use the iPad by himself, but if he is trying to watch a special show I take it away and put it on the book shelf so he can share with his brother. He’s not always happy about that but I want him to live a life not thinking everything revolves around him.

What I have also learned is that there need to be boundaries on what e can access. A few days ago, I went into his room and he was screaming and crying as if he was afraid. As a mom, you recognize your children’s cries and I knew something was wrong. I grabbed the iPad to see they he somehow was in the News app. I don’t know what he saw but it scared him deeply. That’s when I went on an editing spree. I took off nearly all search engines, the News most of any adult apps, and placed restrictions that are right in the general settings of any apple product so he could no longer delete or purchase anything.

I also am working on the boy’s day ‘low media mornings’. Instead of turning on a bible show, I give them instruments, books and play music. Luke doesn’t mind at all, Isaac is getting used to something new. I’m also learning that our children will imitate what we are doing. So, if I pull out my phone Isaac comes right up to me ready to do his apps (it’s on my phone too). So I find myself giving up a habit I didn’t realize I had.

So do I give my son my IPad? Yup. Is it working for him? Absolutely. In the end, you know what’s right for your toddler. Giving Isaac the ‘freedom’ to explore is a great thing. However, as his mother, I need to look out for him in all ways possible. So he has freedom, but also boundaries to protect him from the world he doesn’t need to be exposed to just yet. 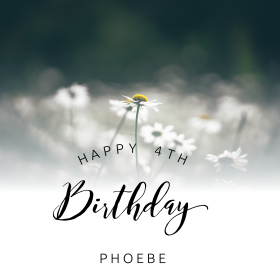 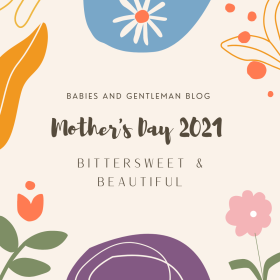